We use cookies to give you a better service. Continue browsing if you're happy with this, or find out more about cookies.
Free UK Delivery on orders over £60*
Leading UK First Aid Manufacturer
Over 4000 products available in stock now
Home / Safety First Aid / Lifesaving trauma kits now available throughout Kettering

What are trauma kits for?

Trauma kits contain life-saving, professional level first aid supplies which are specifically for stopping lethal bleeding. Following serious injury, blood loss is a leading cause of death. The ambulance service’s target response time for the most serious incidents is 7 minutes, but even when this is achieved, this can be too late to save a life if the casualty is bleeding heavily. First aid is essential in these circumstances, but the contents of ordinary first aid kits simply aren’t designed for these serious injuries.

What kind of injuries result in lethal bleeding?

Whilst not all serious injuries lead to major blood loss, any injury that causes the loss of a limb or severs a major vein or artery, or otherwise damages a significant number of blood vessels, may lead to death by blood loss. This can happen in minutes if the injury is severe enough. These kind of injuries can result from industrial accidents, accidents with cutting equipment or power tools, vehicular accidents, explosions or violent crime, especially knife & gun crime.

Why are these kits in Kettering town centre?

While Kettering is a town in Northamptonshire & doesn’t have an abnormally high crime rate, no urban centre in the United Kingdom is immune from violence – especially during the weekend when people consume large amounts of alcohol. Kettering has experienced knife crime in the recent past – but broken glass and other improvised weapons can inflict serious injuries too. By providing trauma kits, along with the appropriate training, to workers in the town centre, they are able to intervene to save lives if any incident results in a casualty with serious bleeding.

What’s in a trauma kit?

Trauma kits include contents that are specifically designed for limiting & halting the loss of blood from serious wounds.

Tourniquets are used in incidents of amputation or uncontrollable bleeding from an artery on the leg or arm. They are applied above the bleed and work by constricting the blood flow to the wound. They should only be used when absolutely necessary and require training in their use.

While Safety First Aid offer trauma supplies from a range of manufacturers, our trauma kits and British Standard Critical Injury Packs include SAM Medical’s advanced XT Extremity Tourniquets and ChitoSAM 100% chitosan dressings, which are used by military & police forces and professional emergency services worldwide because of their effectiveness. 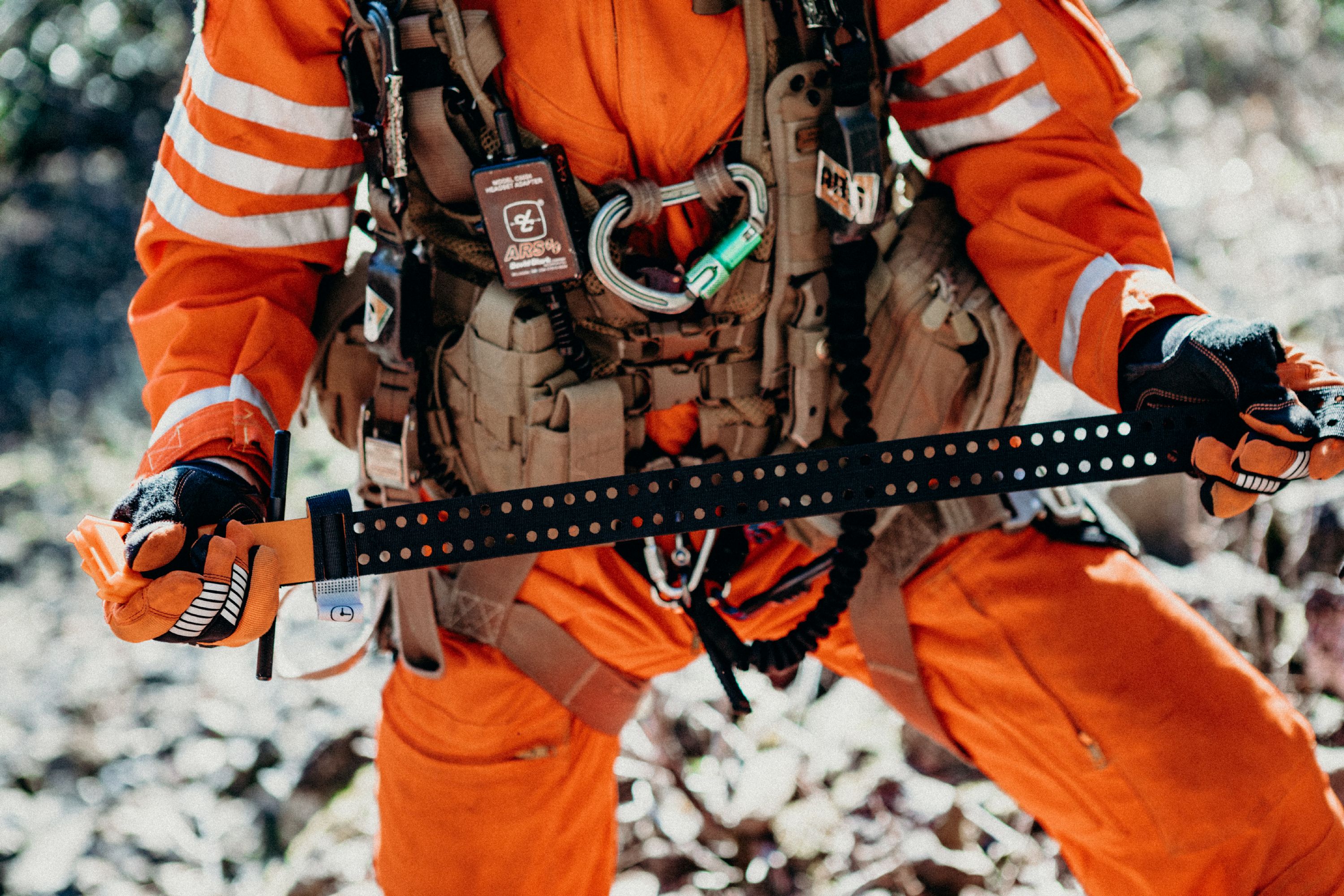 For some industries, the risk of serious accidents mean that first aid supplies should be plentiful & go significantly beyond what’s generally required for a shop or office. But trauma kits shouldn’t just be limited to high-risk workplaces. Unfortunately, the risk of violent crime, including terrorism, is a compelling reason to make these kits more widely available.

Knives can inflict very serious injuries, particularly if they sever a major vein or artery or puncture vital internal organs. Statistics published by the BBC earlier this year show that knife crime hit a new peak in 2019, 80% up from 5 years ago. 2018 saw the most homicides committed with a sharp object since 1946. Knife crime is most common in London, but research published by the BBC shows it’s also high in many large cities, especially Manchester, Liverpool and Nottingham. Although it’s a town, Slough is also in the top 25 most dangerous places for knife crime in England & Wales. Other high-risk areas include Blackpool & Leeds.

Equipping places with high footfall, especially those that serve alcohol, with trauma kits would provide people with the means to give effective first aid to stabbing victims until emergency services arrive. These could include bars, nightclubs, shopping centres, music venues & train stations. A worrying proportion of victims are under 18, so schools might consider having these kits too.

Firearms offenses have increased in recent years, though fortunately they’re considerably less common than they were in the 2000s. Nonetheless, guns continue to be used in violent crime, especially in major urban centres like London & Greater Manchester. 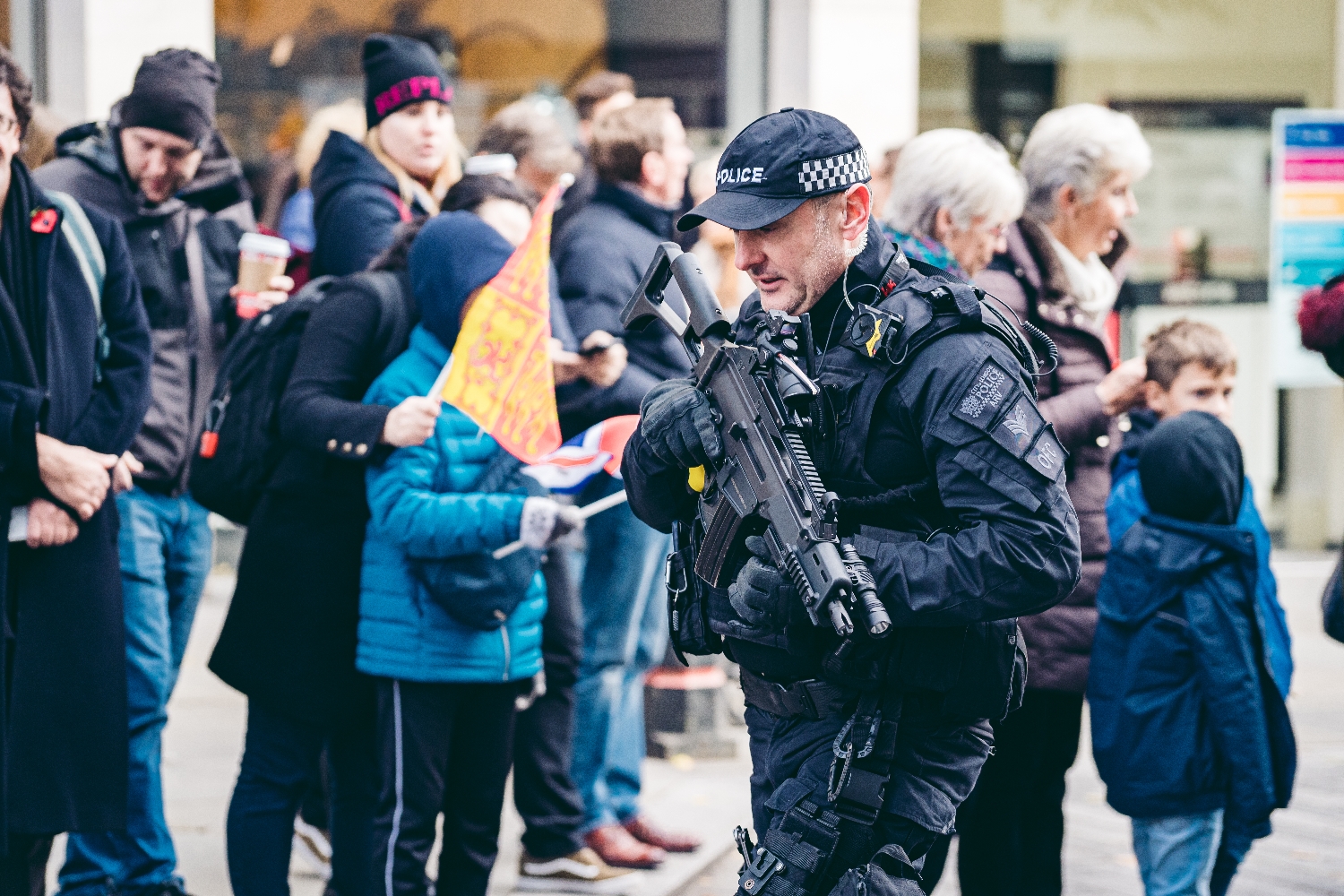 For some businesses or public bodies, the risk of terrorism must unfortunately come into consideration. Although attacks can happen anywhere, places with a high-profile or those that are frequented by large crowds of people are particularly at risk – including train stations, airports, sports & music venues and government buildings. Attacks in the UK alone since 2000 have included the 2005 bombings of London underground trains & a bus, an unsuccessful attack on Glasgow airport, and the Manchester Arena bombing in 2017, as well as other recent attacks involving vehicles & knives. France, Belgium, Spain & Germany have also been targeted frequently in recent years.

As terrorists aim to kill as many people as possible and use vehicles, explosives, knives & guns to do so, it is highly advisable that any place with an identified risk of terrorism, particularly in major cities or near famous landmarks, be prepared for a serious incident & go beyond the quantity and content of first aid supplies normally required. These supplies should be sufficient to treat multiple casualties with severe injuries.

Being able to provide effective first aid is even more important in these circumstances as, because of the risk of additional attackers or explosive devices, paramedics may be unable to reach the scene as quickly as they would in ordinary circumstances – leading to additional deaths. While employees or members of the public can never be expected to put themselves in danger to help others, they may nonetheless be in a position to do so when ambulance crews can’t.

Is it time more places were equipped with trauma kits?

Given their life-saving potential, we can only conclude that it would be a good thing if trauma kits were more widely available – especially in high-risk locations in London & other major cities. While nobody ever wants them to be used, if even one life is saved with the use of a trauma kit, that surely makes it worthwhile.